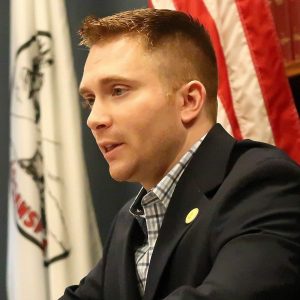 Chris Martin
Mayor for the City of Logansport
mayormartin@cityoflogansport.org 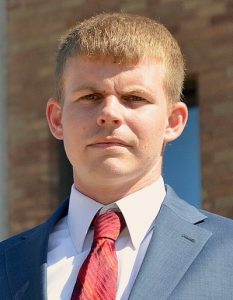 Trash and Recycling Pick Up Route 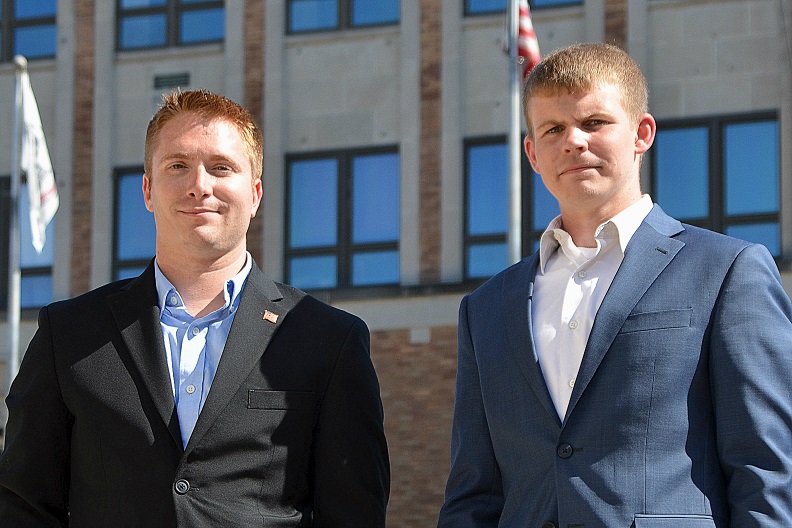 Role of the Mayor

The mayor is the leader of the council and has a number of roles which are both legislative and functional. The legislative requirements are outlined in Section 73 of the Local Government Act 1989.

The Act states that the mayor not only takes precedence at all municipal proceedings within the municipality but must also take the chair at all meetings of the council at which he or she is present.

Apart from the roles stated in the legislation, the mayor is usually the council spokesperson and has a significant ceremonial role at particular events, including citizenship ceremonies.

Effective chairing also ensures that all councilors have the opportunity to be heard. While not every councilor can get his or her way on an issue, they are more likely to accept a decision if they feel that they have been included in the process.

If the mayor takes sides in a council meeting and actively suppresses minority views, this will give dissenters the ammunition not only to attack the outcome, but also the process. The mayor should ensure that all councilors have had the opportunity to express their views, even if their proposals are defeated.

Due to unforeseen circumstances Republic Services was not able to complete the Recycling Services this past Friday, June 24, 2022 in the area of 2700 Block of Emmett Drive.

Republic Services has asked those customers to set recycling bins out this Wednesday evening. They will pick recycling up for those residential customers that were missed this Thursday, June 30, 2022. 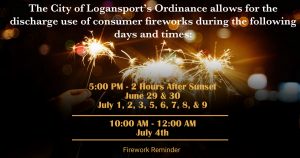 Logansport is in need of your feedback to proceed with a potential blight clearance project to assist in removing the remains of the Trelleborg site and turning this into a greenspace. Please complete the survey below to help them with being able to implement this project.

Thank you for your assistance. 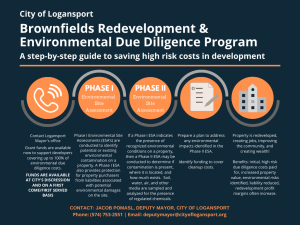